Reference shows in the repertoire of Puck Theater include: A Midsummer Night’s Dream, Ubu the King, Widow Karnyó, Sânziana and Pepelea, Animal Stories, Cinderella, The Puss in Boots, Endless Youth and Life without Death, Little Red Ridinghood, Whitesnow, The Reed Princess, and many more.

Since 2002, Puck Theater is the organizer of Puck International Festival, addressed to puppet and marionette theaters from Romania and Europe. The Festival reaches the 20th editions in October 17th – 21st 2022, bringing together notable national and international artists. In 2017 Puck Theater in collaboration with ESUA and Lions International, organized the first edition of WonderPuck Street Festival. Its 6th edition will take place in September 9th – 11th 2022. 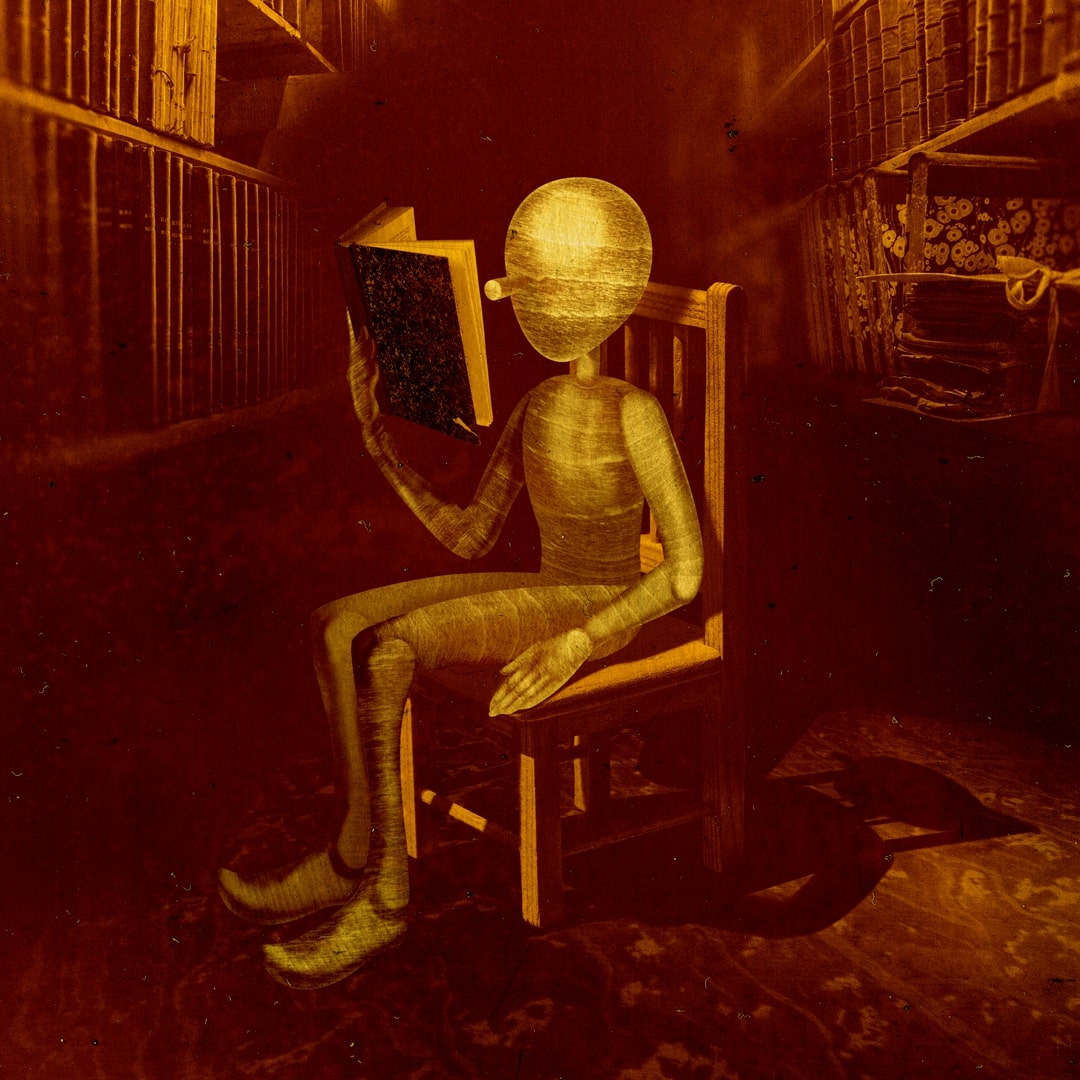 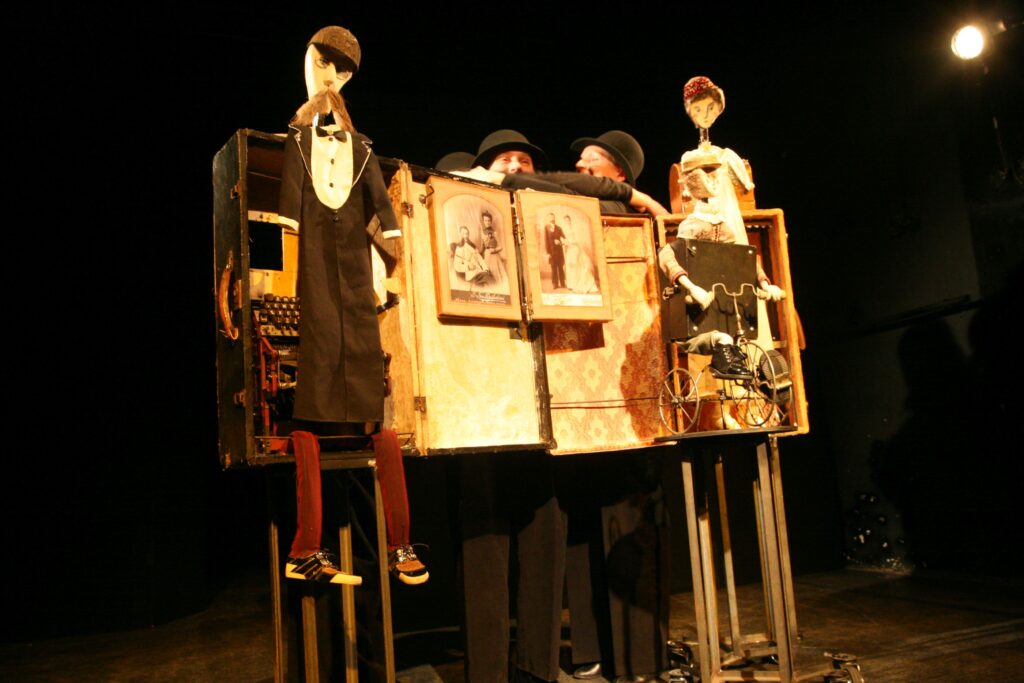 The Festival was established in 2002 and it is organized by Puck Puppet Theatre. The previous 19 editions had gathered more than 400 performances and about 100.000 spectators.

We think that an international festival can be the best media to reflect the state of nowadays puppetry as reflected in national and international productions. The 20th edition will launch an artistic debate on puppetry ’conventions’, a dialogue between different means of expression that have to be explored in a professional context. The conference Puppetry and Literature. About a Dramaturgy of the Imaginary will host professional papers on diverse topics.

Cluj Napoca is a city of a wide cultural diversity, therefore we will use the geographical advantage to explore the roots, the links, and the ’trends’ in puppetry. We will invite international performances, and several performances of puppetry schools in Europe, international festival directors and professors in order to start this dialogue and we hope to find long-term collaborators for the next projects included in Puck International Festival.

A workshop of stop motion in puppetry, coordinated by Magali Chouinard, addressed to actors and students, and two performances: The White Woman and Nomad Soul, https://www.magalichouinard.com/

A workshop in the art of Commedia dell’ Arte coordinated by Gaspare Nasuto https://gasparenasuto.wixsite.com/ladomusdipulcinella/english

A network of puppetry students from Romania and from other European countries, in which they will perform their exam shows. Each performance will be scheduled in such a way, so every student will see each other’s performances.

A national competition between ten of the most recent creations of the Romanian puppet theaters.

An international network of creators and programmers interested in puppetry. 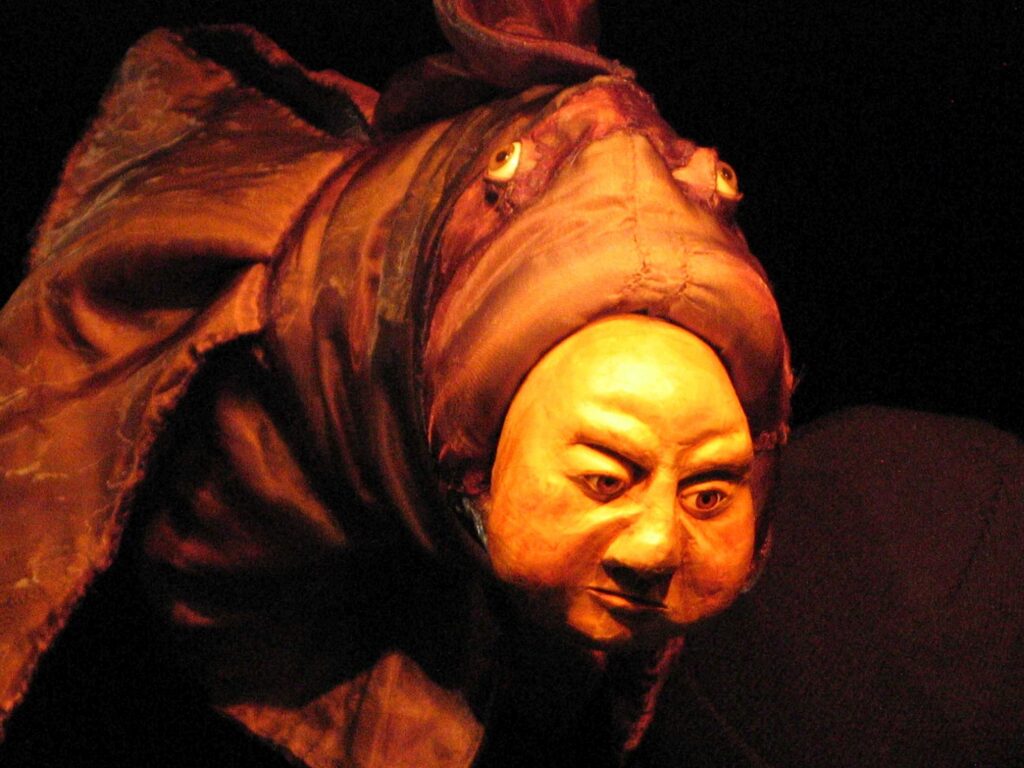