Puck International Festival of Puppet and Marionette Theatre in Cluj-Napoca, hosted in the past 19 editions, more than 400 performances, workshops, conferences and exhibitions. The core idea of the Festival is to create a network that promotes contemporary puppetry, to establish a link with new theatrical techniques and new means of expression in the animation field.

Puck International Festival is organized yearly as a ‘professional dialogue’ between the most important performances in the field of puppet theatre in Romania and all over the world.

An important project of the Festival is The Students’ Section dedicated to the schools of puppetry in the region. Due to the exploration of classical and contemporary stage representations and of specific modes of expression, the traditional themes of animation art are adapted and address to the young contemporary audience.

Organizer: Puck Puppet Theatre, with the support of: Cluj County Council, the Municipality of Cluj, Ministry of Culture, AFCN. 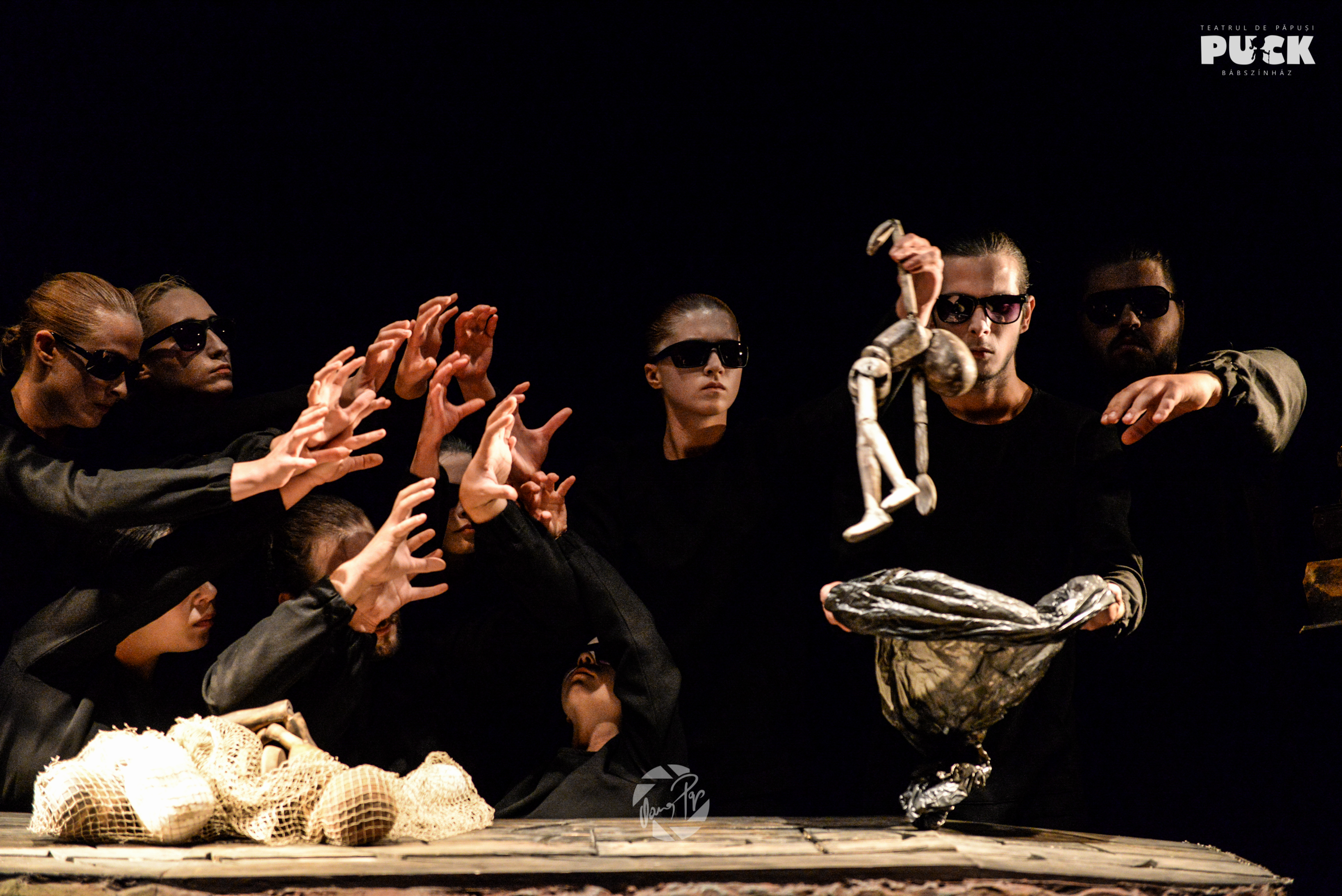 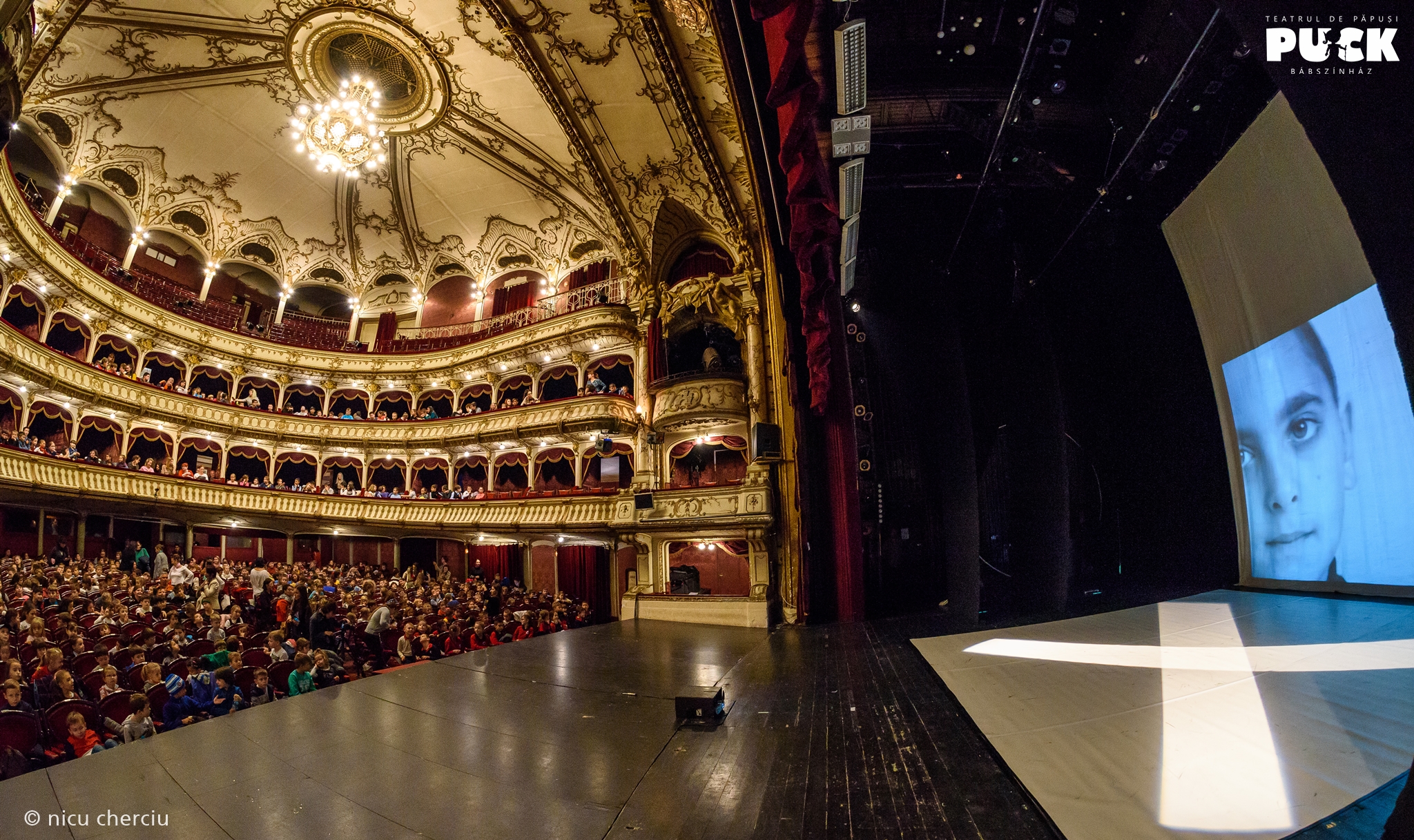 One of the main purposes of the Festival is to embed the idea that a puppet is more than a simple gaily figure, the casualty of an ephemeral enthusiasm for a “theatrical trend”. It can become a unique tool, which reveals a world of miracles with healing qualities.  Another purpose is to discover new theatrical modes of expression in the field of children’s puppet theatre. These kinds of performances have a specific vibration, an ancient spirit that has the power to revive the art of theatre.

The 17th edition of the festival was organized on the stages of several important cultural institutions from Cluj. For five days, there were 34 shows presented from Bucharest, Iasi, Târgu Mureș and Cluj, but also from countries such as Hungary, France, Netherlands, Georgia and Ukraine.

Among the novelties of this year’s edition was a project titled ,,The Encounter of the Puppeteer Students”. Participants included students from Bucharest, Iasi, Targu Mures and Cluj, who presented their shows to each other and to other festival attendees. They evolved by sharing their work experience in the field of puppet art.

The last, but not least achievement for this edition was the launch of two new types of prizes. These were inspired by two personalities that marked the history of Puck Puppet Theatre. The first one is ,,Mona Marian”- Special Prize for visual excelency, while the second is the ,,Kovács Ildikó” Special Prize.

Program of the International Theater Festival 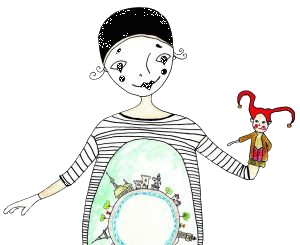